Fortunately, the first few weeks of 2019 have been relatively quiet in cybersecurity. There’s yet to be a major data breach (something that seems to happen on a regular basis), or a wide-spread malware attack. So in this cybersecurity news headline edition, we are reporting on rather minor incidents. We give an update on the data breach involving hotel chain Marriott, and report on personal information of German politicians/celebrities leaked on Twitter, as well as hackers hijacking smart TVs to show ads promoting PewDiePie. 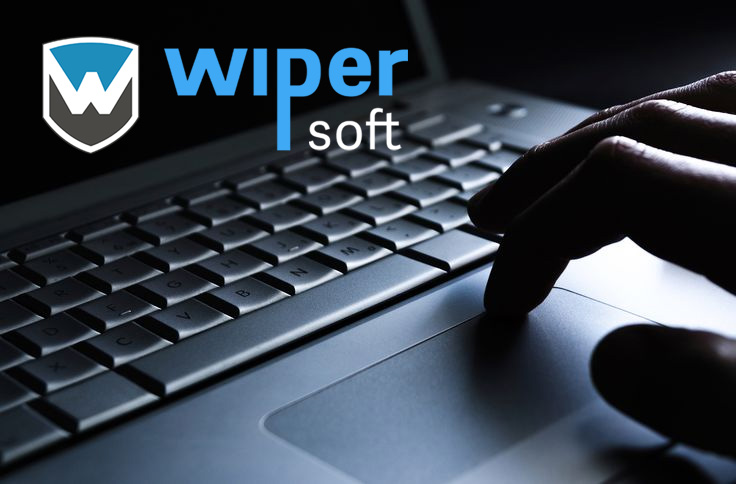 It is a shorter edition, but here’s the 1-15 January cybersecurity news headlines.

If you have any interest in YouTube, you will likely have heard about the battle between PewDiePie and T-series to be the most-subscribed channel on YouTube. Both channels have gone past 80 million subscribers, with PewDiePie in the lead at the time of writing. Fans of the Swedish YouTuber have caught the media’s attention with their rather disruptive hacks as means to promote PewDiePie. Back in November, printers were hijacked to print out messages asking people to subscribe to PewDiePie, and in January, Google Chromecast devices were hijacked to play PewDiePie’s promotional video.

Both hacks are reportedly the work of two hackers, HackerGiraffe and j3ws3r, who, for the latter attack, took advantage of a router setting that makes devices like Chromecast publicly visible on the Internet. After they were able to gain control of the devices, they made them broadcast a video encouraging viewers to subscribe to PewDiePie. According to the two hackers, more than 3000 devices were forced to show the video.

The hackers have said that the hacks were done to expose vulnerabilities rather than to promote the channel. They claim to have used the PewDiePie vs T-series competition to inform users about the vulnerabilities and protect them from someone with actual malicious intent. While educating people about securing their devices is highly important, the means that were used by the two hackers are doubtful to be appreciated by affected people.

Back in November, hotel chain Marriott revealed a data breach that impacted around 500 million hotel guests. In one of the biggest data breaches of the year 2018, information such as guests’ phone numbers, email addresses, passport numbers, and credit card information may have been stolen by attackers. However, after an investigation, Marriott has determined that the number of affected customers is lower than initially reported.

A pile of documents containing personal information of German politicians and celebrities had been leaked on Twitter, and it affects politicians of all levels. The data leak, which originally happened over the course of December 2018 but was only noticed beginning of January 2019, disclosed sensitive data such as personal phone numbers, addresses, private chats, and even credit card details. Among those affected by the leak were Chancellor Angela Merkel, President Frank-Walter Steinmeier, and German Green party leader Robert Habeck.

The leaked data was published daily in December on a Twitter account @_0rbit in the style of an advent calendar, but was noticed only after New Years. It is considered to be one of the biggest hacks in German history.

An investigation was launched into the incident, and the perpetrator was revealed to be a 20-year old man. He has admitted that he was not politically motivated, and instead acted out of annoyance at the affected politicians and celebrities.

German Interior Minister Horst Seehofer has raised the issue of weak passwords, and believes that data leak would have been on a much smaller scale had victims used more sophisticated passwords. Although it has not been revealed how exactly the man carried out the attacks, it is believed that he obtained the information by hacking into victim’s smartphones.