The evergrowing threat of ransomware

2021 was an especially brutal year for businesses and organizations because of ransomware. Ransomware is by no means a new threat but it has received a significant amount of attention from governments and law enforcement organizations this year because of a few large-scale attacks. This year saw some of the biggest ransomware attacks in history. In May, US’s largest pipeline system Colonial Pipeline became a victim of a ransomware attack by cybercrime group DarkSide. The attack forced the company to shut down the pipeline for several days, resulting in fuel shortages in numerous states and encouraging panic buying. And in July, remote management software vendor Kaseya was hit with a supply chain ransomware attack by the REvil cybercrime gang. The attack resulted in downtime for over 1,000 companies that directly or indirectly use Kaseya’s software. Both cybercrime gangs have since stopped their activities, and numerous members have been arrested. 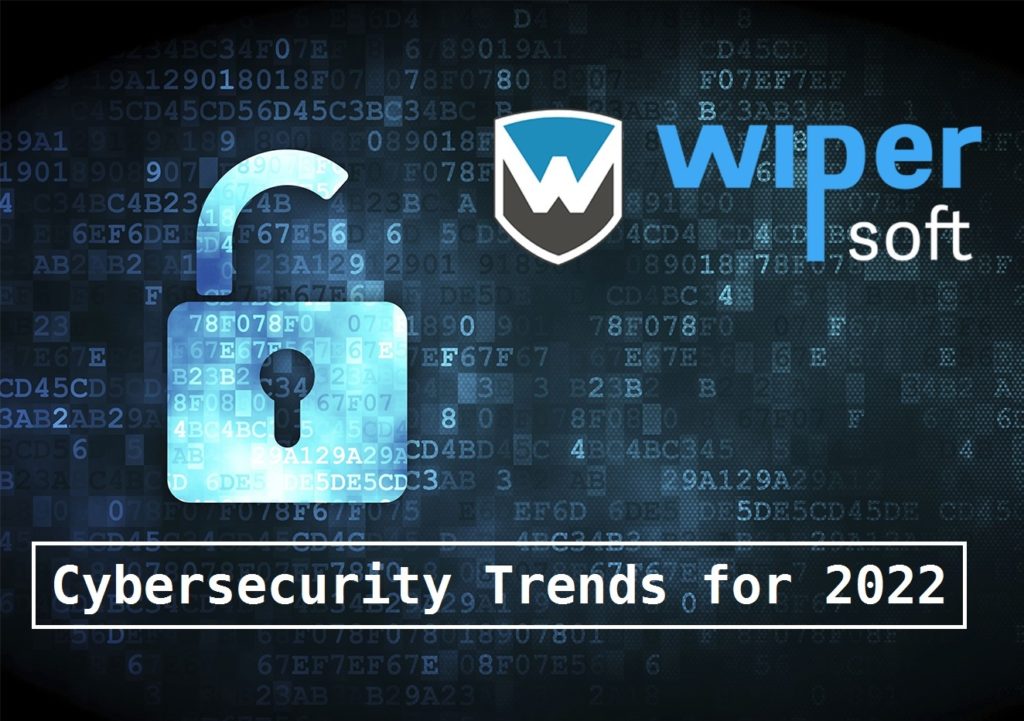 In 2022, ransomware will continue to be a major threat to businesses and organizations. More and more cybercrime gangs will launch supply chain ransomware attacks, as well as steal data before encrypting. The latter is a technique that ransomware operators started using a couple of years ago. During an attack, malicious actors not only encrypt data but also steal it beforehand. If victims refuse to pay the ransom, they then threaten to release the stolen data publicly. Considering that many businesses now have reasonable backup, they’re less likely to pay. But with threats of data release, many will be forced to give in. These kinds of attacks are likely to increase in 2022.

One thing that will likely change from previous years is government involvement. When cybercrime affects critical infrastructure with direct consequences to citizens on a large scale, governments have no choice but to respond. And attacks like the ones on Colonial Pipeline will certainly happen again. So governments will likely become much more involved in managing the threat of ransomware in 2022.

Usage of Internet of Things (IoT) devices is increasing every year. In 2021, there were around 31 billion IoT devices used all over the world. With this, possible network access points for cybercriminals also increase. A lot of IoT devices come with all kinds of vulnerabilities, which attackers are more than happy to exploit. And people who buy IoT devices are often not concerned with securing their devices. If attackers can access a network via connected household appliances like a fridge, they can connect to computers and phones to steal data. IoT devices can also be used for other malicious purposes. For example, the Mirai botnet used IoT cameras for one of the largest distributed denial-of-service (DDoS) attacks. Users are often not even be aware of the fact that their IoT devices are part of botnets and are used to carry out malicious activities.

In 2022, attacks on IoT devices will continue to rise as more and more users start using connected devices. And because many IoT devices are not developed with security in mind, even if users wanted to secure their devices, it may be difficult to do so. Even something as simple as installing an update to patch a vulnerability is often made difficult. But because cybersecurity awareness is spreading, users may also choose their IoT devices more carefully and take the time to properly secure them.

Social engineering attacks will continue to be a problem

Social engineering involves manipulating people into performing certain actions. For example, clicking on a malicious link or opening a file that would initiate a ransomware infection. Employees are often the weakest link when it comes to businesses, and malicious actors take full advantage of that. Social engineering attacks have been prominent for a long time, and they will continue to be a problem for many years to come. 98% of cyberattacks performed in 2021 relied on social engineering. People are incredibly susceptible to being tricked, and even the most cautious users may fall for a social engineering attack if it’s sophisticated enough and the timing is right. The statistics and effectiveness of social engineering attacks are unlikely to change in 2022 and it will remain a commonly used method of infiltration.

Businesses will need to invest even more money into training employees to spot phishing and other types of social engineering attacks. However, all the responsibility cannot be put on employees’ shoulders. Businesses need to have good response plans that would help deal with a cyberattack with minimal consequences.

Attacks on the healthcare sector

In recent years, malicious actors have begun targeting critical infrastructure entities. Unfortunately, that also means the healthcare sector. And with COVID-19 already wreaking havoc on healthcare, cyberattacks can have life-threatening consequences. However, healthcare facilities are a convenient target for cybercriminals because they are often unprepared for such attacks and are more likely to pay a ransom. Healthcare entities more often give in to the demands because they are in a much bigger hurry to restore operations, especially during a worldwide pandemic.

Some cybercrime gangs have sworn off targeting healthcare and other critical infrastructure, whether it’s because it attracts unwanted media and law enforcement attention or because they realize what kind of consequences such an attack may have. But unfortunately, the majority of cybercrime gangs have attacked the healthcare sector and will continue to do so in 2022. And because this tendency is unlikely to change, it’s important that healthcare organizations invest in cybersecurity and train employees to prevent and deal with such threats.