ldnews.exe is an executable file associated with the Android Emulator LDPlayer. An emulator allows one system to behave like another. For example, software designed for Android OS could be run on Windows using an emulator. LDPlayer is exactly that, it allows Android mobile games to run on Windows so users can play them using a mouse, etc. 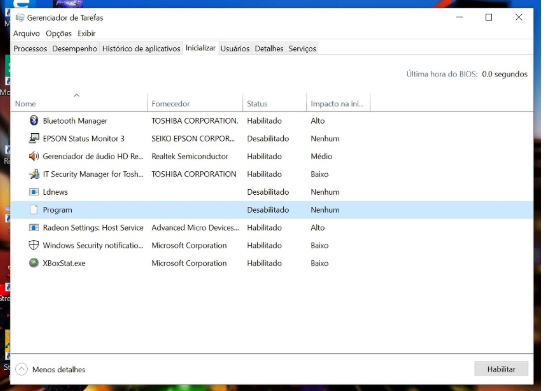 Multiple users have reported that when they install LDPlayer, a ldnews.exe process starts running in the Task Manager and uses a lot of computer resources, which makes the computer act sluggishly. Despite these reports, a LDPlayer account on reddit has said the ldnews.exe is “used for recommending games by showing news”. That has not convinced many users, who believe ldnews.exe is a cryptomining trojan. Certainly, the process running at all times and using more than 30-40% of your CPU is quite suspicious.

Why is ldnews.exe running on your computer?

The only reason why ldnews.exe would be appearing in your Task Manager is if you have the Android Emulator LDPlayer installed. While not exactly the most transparent program, it does not appear to be malware. However, enough users have reported suspicious behaviour for you to question whether you should have it installed.

If ldnews.exe is indeed a mining trojan, there is no need to put up with this kind of behaviour, especially because you were not informed of the cryptomining.

You should be able to remove ldnews.exe fairly easily. We recommend you also uninstall LDPlayer. Open Task Manager, find and end the ldnews.exe process. Locate where the file is located and delete it, along with all associated files. As a precaution, if you have not already done so, scan your computer with anti-malware software.