Hacking a Bitcoin mining pool can be useful to crooks as the process involves using the processing power of a group of Bitcoin miners for one’s own benefit. However, doing so is a complicated process. The hackers need to target ISPs and compromise the Border Gateway Protocol (BGP) service, which connects different networks. By compromising this service, hackers can redirect traffic from other mining pools to their own pool. 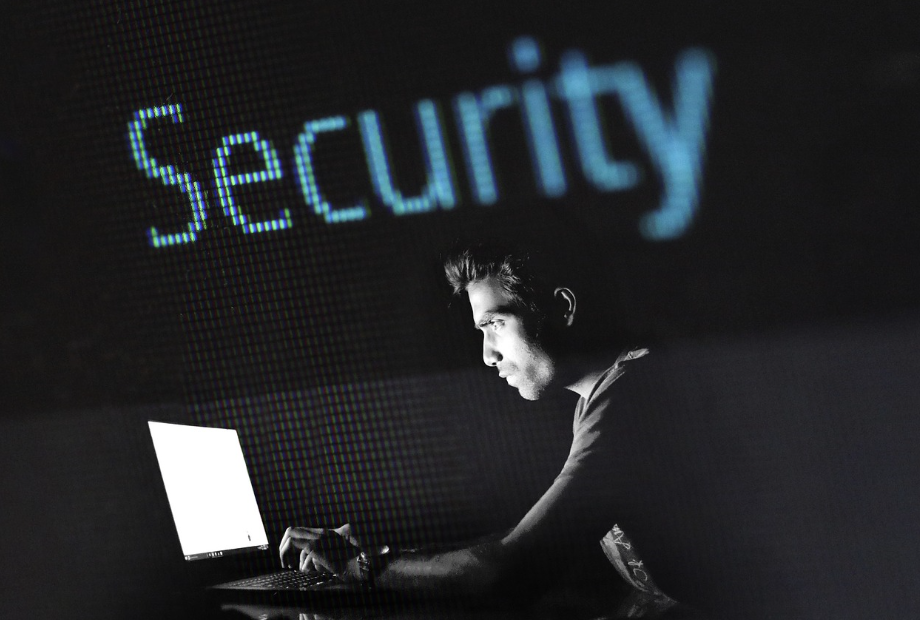 1. Change Wallet Address – In July last year, during an initial coin offering (ICO) event for startup CoinDash, hackers replaced the company’s wallet address with their own on the CoinDash website. This resulted in millions of dollars worth of ethereum being transferred to the hackers, instead of CoinDash.

2. Smart contract coding bugs – In July 2017, a smart contract coding company Parity warned about a vulnerability in their wallet software, a result of a bug in a specific multi-signature contract wallet.sol. At the time the alert was issued, around 150,000 ethers (worth around $30 million at the time of the incident) had been stolen. The issue had been market as “critical”, and the company urged users with funds in multi-sig wallets to move their funds to secure address.

3. Fake token pre-sale – Scammers managed to steal as much as $500,000 from supporters of an Enigma blockchain project when they launched a fake token presale. The hackers managed to hack the project’s website, mailing list and one administrator account. While pretending to be the official project team, they started inviting people to participate in an initial coin offering ‘presale’. The deceived participants transfered nearly 1,500 ethers, euqaling to around $500,000 at the time of the incident, before the real team gained back control of their domain.

4. System Hacks (Inhouse Thief ?) – A dollar-pegged cryptocurrency company Tether claim to have suffered a hack in November 2017, during which around $30 million were stolen. An external attacker was blamed for the hack, in which they removed 30,950,010 USDT from the Tether Treasury wallet to their own account.

5. Scammers – An elaborate scam performed by mybtgwallet.com operators resulted in more than $3.3 million being stolen from unsuspecting users. The perpetrators behind this scam urged users to submit their private keys or recovery seeds in order to generate Bitcoin gold wallets, only to later steal the funds in the wallets. Reportedly, scammers took off with $3.3 million worth of Bitcoin.

6. Inhouse PC Hacking – In December 2017, cryptocurrency mining marketplace NiceHash reported a security breach involving their website. Reportedly, attackers took off with 4,736 Bitcoins, which were worth around $70 million at that time. Hours before the breach was reported, services were stopped and users started noticing that funds in their NiceHash connected wallets were taken. It was later stated that an employee’s computer was compromised, which granted crooks access to the marketplace’s system.

Bitcoin miner Trojans are becoming quite common computer infections. They can enter unbeknown to you and start using your computer’s CPU to mine for cryptocurrency. While they’re not the most dangerous of infections, miners affect the computer’s performance in a highly negative way and may shorten your CPU’s lifespan. They’re also making money for criminals using your computer.