Cyber crime is becoming a more and more serious issue these days with hackers targeting not only single users but also entire organizations. On January 11th, Cancer Services of East Central Indiana – Little Red Door has become the latest victim of what was at first thought to be a ransomware attack. The incident was reported on the 18th with the agency releasing an official statement. 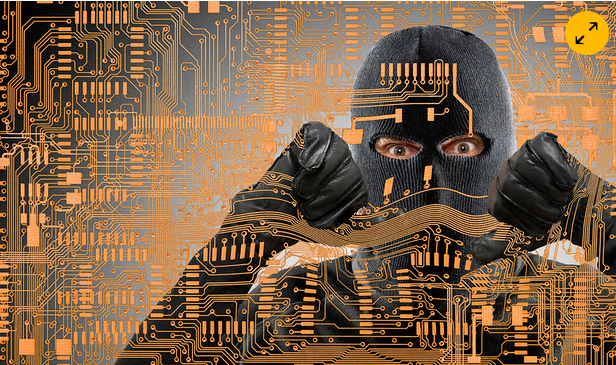 According to the statement, at 10pm on Wednesday, Little Red Door’s terminal server and backup drive were hacked, the data was encrypted and taken hostage. By the next day, the agency was contacted by the hacker. Executive Director, President and Vice President received phone massages asking that 50 bitcoins (around $45.000) be transferred in exchange for the data. Email form ransom notes were also sent, in which the hacker threatened to contact the family members of donors, patients and community partners, including those of the deceased.

The FBI was immediately contacted and the Cancer organization was warned not to open any emails, links and not to communicate with the hackers. The organization has decided to follow the advice and have refused to give in to the demands, saying that they “will not pay a ransom when all funds raised must instead go to serving families, all stage cancer clients, late stage care/hospice support and preventative screenings.” They also continue on to say that they will not raise money to pay the ransom.

This was initially thought to be ransomware attack but a hacker, going by the name The Dark Overlord, has come forward to take credit for this incident. He denies that ransomware has been used in this attack and claims to have never encrypted any data. The hacker also states that the data of a few thousand people will be leaked, and it will include diagnostic and clinical information.

Little Red Door will be replacing the server with a cloud-based system. The agency is also working with the FBI and has reported that all their data is in cloud storage and that the services will be running as usual by the end of the week.

We want to remind you that Little Red Door is not the first organization that has become a victim of cyber crime. Los Angeles Valley Collage found themselves in a tough situation when their network was attacked just before New Years. It was revealed that all computers connected to the network were locked and the collage had not choice but to pay $28.000 to restore their services.