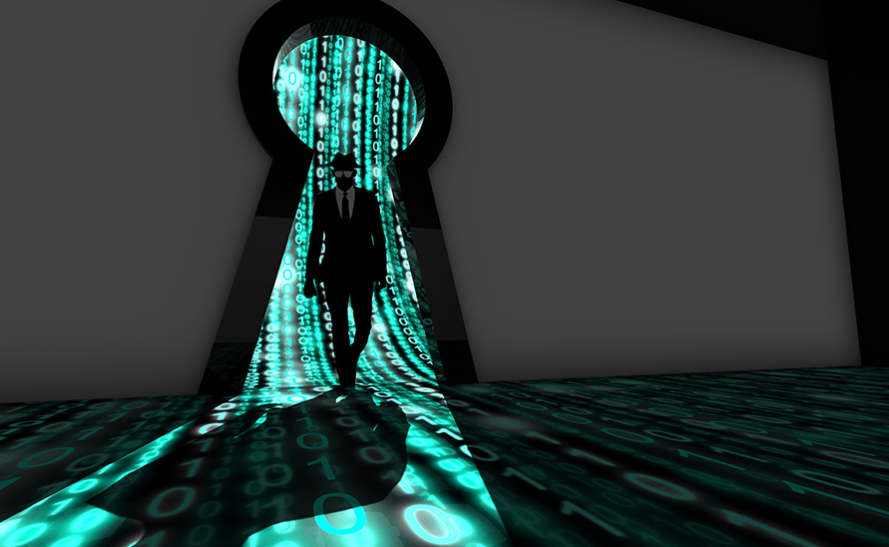 We are still only a month into the new year and it has already become obvious that ransomware is going to be as prominent in 2017 as it was in 2016, if not more. Last year, we had seen the rises of ransomware giants such as Locky and Cerber, and many individual users became targets. This year, however, we may witness an increase of attacks on much broader scales. Ransomware developers may start targeting big businesses and organizations as they are more likely to pay the ransom. An example of this is the attack on Los Angeles Valley Collage. Cyber criminals managed to infect the network with ransomware and left the collage with no access to important data. In the end, the collage agreed to pay the large ransom of $28.000 to restore business. Another example is the attack on Hollywood Presbyterian Medical Center, when the hackers demanded $17.000 to restore data. Organizations and businesses need to take extra measures in order to ensure that there is as little chance of an infection as possible, and that includes educating employees about the dangers of ransomware.

Smartphones can also get infected

Smartphone devices are also becoming more high risk. You phone might have malware on it and you might not even know. If you have a habit of downloading apps from an unreliable sources, you have a much higher chance of infecting your device with malware. It is not difficult to insert a malware-ridden app into stores and have users download it. According to the Skycure Mobile Threat Intelligence Report 2016, Google Play is the most secure place to get your apps, as only 1 in 1600 apps could be infected, in comparison to Aptoid, where 1 in 130 apps could be malware-ridden.

People working with or storing sensitive information in their smartphones should be especially concerned with their security and not take risks by obtaining questionable apps. Employers need to take measure in order to ensure that employees are informed about how to store important information on their smartphones without risks.

As we advance into a more technology based society, cyber crime is right there with us. Internet of Things (IoT) devices will become a more widely used means of creating havoc. Even though IoT devices are more widely used than ever before, security is not the main priority of the creators as there are still many loopholes that can be taken advantage of. An example of such is the use of Mirai malware where IoT devices where used as bots for a DDoS attack.

Ransomware can also take advantage of the vulnerabilities on IoT devices in order to earn money. Security experts back in 2016 have proved that taking advantage of home utilities is not as far fetched as we all seem to think. Two specialists from Pen Test Partners were able to infect a thermostat with ransomware in order to prove how unsecure some of these devices can be. Fortunately, the hack was done to prove a point. Had cyber criminals carried out the attack, they would be able to take control of the thermostat until you agree to pay. While you might not think it is a big deal, you could be left with no heating in winter or increased temperatures in summer.

Political hacking is not a new thing, with the hack of Democratic National Convention and the recent accusations of Russia interfering with the 2016 USA Presidential Election appearing all over the news. Hacktivism should be a real concern for governments and organizations as hackers, especially the state-sponsored ones, now have unlimited resources to carry out large-scale hacks in order to gain access to classified information and to spread political agenda.

IT experts are not the only ones responsible for your cyber security. You, yourself, need to be aware of the threats lurking out there and take every possible measures to ensure that you remain safe. Employers should be especially concerned and educate their employees about cyber crime and how not to become a victim of it. And while even the most security-cautious user could become a victim, there are far less threats out there for those who ensure that they keep up-to-date with potential risks and take measures to prevent them.