Symantec’s monthly threat report has revealed that the global spam rate has reached its highest level in two years, which may be due to new malware trying to spread via emails. “This trend in malware being distributed through email seems to be catching on, with several infamous malware families recently adding functionality that allows them to spread via spam email,” the company warns in their official blog. 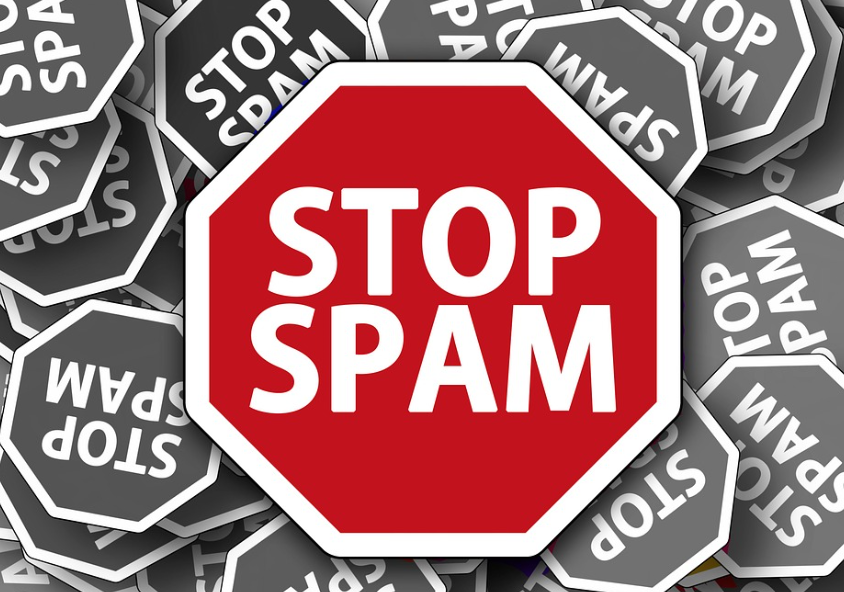 An increase in email malware

According to the report, there was an increase in email malware in July. One in 359 email was found to be malicious. The Agriculture, Forestry, & Fishing sector is at the top of the ranking, with one in 152 emails being malware. Just below is the Mining industry, with a malware rate of one in 188. A different chart shows that companies with 251-500 employees suffered the most from malware emails, with one in 260 emails. Companies employing 1501-2500 people have had rates of one in 289 emails being malware in July. There was, however, a decrease in the number of new malware variants, the number dropping from 66.3 million in June to 58.7 million in July.

The spam rate has reached the highest point since 2015 March, with an increase of 0.6 percentage in July, going up to 54.9 percent. Suffering the most from spam, according to the report, is the Mining industry, with a 59.1 percent of emails being spam. Compared to June, the rate went up by 0.9 percentage. The Manufacturing industry takes second place, with an increase of 0.5 percentage since June, the rate going up to 56.9 percent in July. And organizations with the employee number between 1001 and 1500 are at the top of the spam chart, with 55.8 percent of their emails being spam.

Symantec also reports that web attacks decreased slightly in July, going down from 1,159,398 to 1,158,958 per day. This high number of web attacks has been elevated for the last four months. The months before that, the number fluctuated from 291,000 to 584,000 attacks per day.