With the popularity of cryptocurrencies, particularly the widespread attention for Bitcoin, blockchain has gained a lot of traction in recent years. Many businesses are looking to adopt the technology as it is believed it will revolutionize the Internet itself. It provides a secure way to make transactions and smart contracts, as everything is verified by multiple participants. However, as secure as many people want to believe blockchain is, it is not without its vulnerabilities. And before adopting blockchain, businesses need to become familiar with potential security vulnerabilities that come with this technology. Here are a few major blockchain security risks. 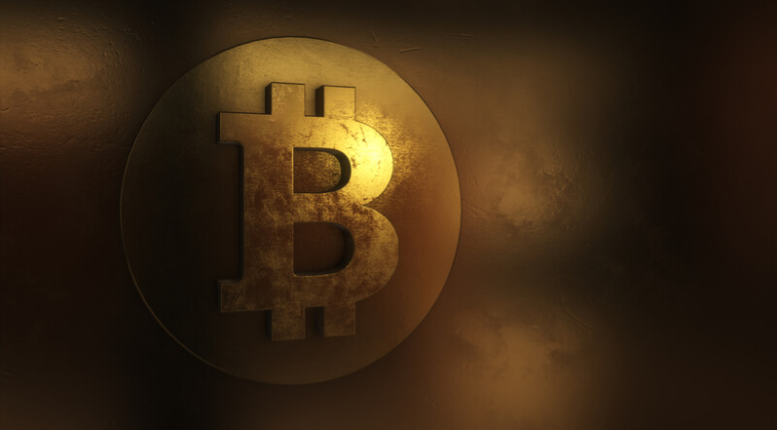 An endpoint when talking about blockchain is the device used to access the blockchain services. Data is inputted from one endpoint, and outputted from another. In order to access that data, aka access the blockchain, one has to have a set of keys, a public and a private one. A key is a lengthy series of cryptic characters, which makes it practically impossible to guess it correctly. Seeing that, hackers have shifted their focus from trying to guess keys to stealing them from devices. And behind those devices is a person, who is commonly the weakest link.

If one does not take the proper measures to secure the device that the keys are stored in, he/she could be allowing hackers to gain access to those keys, and in turn, the data on the blockchain. A lot of users are quite bad at keeping their devices secure, and if they keep their keys not encrypted, in a text file, they are essentially giving away their keys to malicious parties.

And in order to keep devices secure, anti-malware software should always be active, and regular scans should be performed. Trustworthy security software would get rid of currently operating infections, and prevent new ones from gaining access to the computer, potentially preventing your keys from falling into the wrong hands.

When it comes to new technology, regulations always struggle to catch up. Blockchain is certainly not an exception. And while it has been around for a decade, the technology has not gained much attention until recently, thus regulations are lagging behind. You may be thinking that blockchain does not need any regulations because it is decentralized, but a set of rules is necessary, otherwise, it would create a risky environment. Because there is a lack of proper regulations and standards, scams and market manipulation is pretty common, thus it can become one the major blockchain security concerns.

However, this vulnerability is a temporary one. Regulations and standards will develop over time, as more and more businesses will implement the blockchain technology.

This may become a significant issue with blockchains that have only a small amount of participants (nodes). When there are thousands of nodes in a blockchain, carrying out the 51% attack becomes really difficult, if not impossible. However, if there was only a hundred or less, it becomes a possible outcome.

While the likelihood of someone performing the 51% attack successfully are very slim, that possibility is still there.

So is blockchain secure?

While blockchain certainly has its vulnerabilities, it will still be adopted extensively. And the vulnerabilities will be fixed, to some extent at least, over time. However, businesses should not blindly adopt the technology without first looking into its security risks.

The answer to the question whether blockchain is secure is a complicated one. On one hand, it could revolutionize the Internet as we know it and resolve some of current cybersecurity challenges. On the other hand, it does poses its own vulnerabilities, and if those implementing the technology do not understand them, they could become vulnerable. One should also consider that human error plays a big part in making blockchain susceptible to attack. Technology could be made as secure as it could possibly be, but as long as the people using it are irresponsible, it will always be vulnerable.