The U.S. Health and Human Services Department suffered a cyber-attack During Covid-19 Outbreak

The U.S. Health and Human Services Department suffered a cyber-attack During Covid-19 Outbreak

The US Department of Health and Human Services was hit with a cyber attack Sunday night amid the coronavirus outbreak, reports claim. Three people “familiar with the matter” have told Bloomberg that the cyber attack took place last night and that Secretary of State Michael Pompeo and other Trump administration officials are aware of the incident. 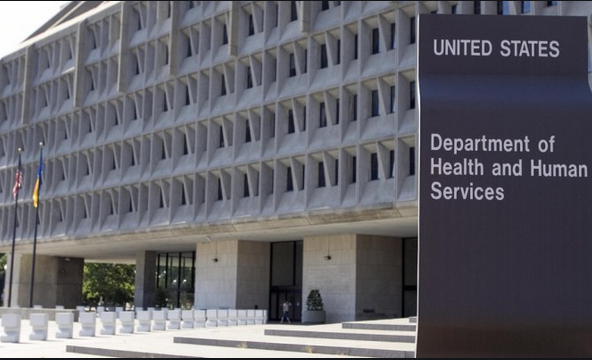 The cyber attack on the US Health Agency was meant to slow down the systems but did not do so in a significant way. The attackers reportedly attempted to overload the HHS servers with millions of hits over a couple of hours.

“The attack appears to have been intended to slow the agency’s systems down, but didn’t do so in any meaningful way, said the people, who asked for anonymity to discuss an incident that was not public,” Bloomberg reports.

However, it appears that the cyber attack was related to the circulation of false information about a national quarantine, which the National Security Council clarified in a tweet, saying the information is false and there is no national lockdown.

“Text message rumors of a national #quarantine are FAKE. There is no national lockdown. @CDCgov has and will continue to post the latest guidance on #COVID19,” the NSC tweeted after federal officials became aware that false information was being circulated.

According to Bloomberg, no data was taken from the systems, and while there is no definitive proof, there are suspicions that the perpetrator was a hostile foreign actor. Paul Nakasone, Director of United States National Security Agency, is investigating the situation.