One of the most well-known cyber security companies, Kaspersky Lab, has come under scrutiny amidst allegations about possible ties between the company and Russian intelligence agencies. With the growing tension between the U.S. and Russia, U.S. officials believe the Moscow-based company could be used by the Russian government to gain valuable information. ABC News has published a report claiming that the Senate Intelligence Committee is now looking into the claims about possible relations between Russia and Kaspersky Lab. 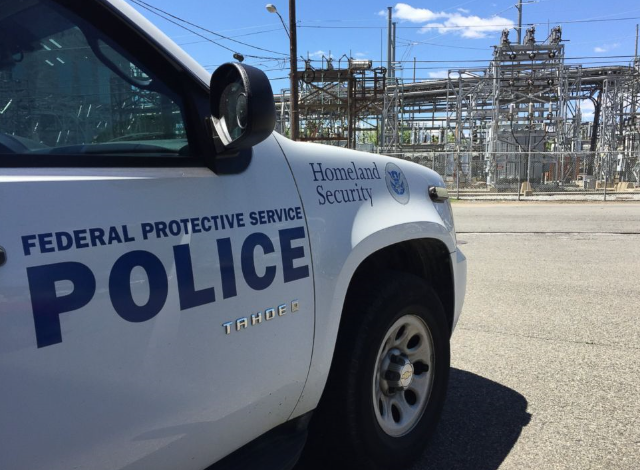 Founded in 1997 by Eugene Kaspersky, Kaspersky Lab has become one of the most prominent cyber security companies in the world. In the span of 20 years, Kaspersky has become the go-to company when it comes to cyber security and has earned the trust of over 400 million users all over the world. Founded in Russia, the company’s software can be found in not only American households, but in government institutions as well. This has risen alarm bells among U.S. officials as Kaspersky could be exploited by Russian intelligence and military agencies, possibly giving them access users’ files and emails. U.S. officials worry that Russia may be able to spy on US citizens via the security software and possibly sabotage critical infrastructure. These worries are further fueled by company executives having past ties with the KGB, a controversial security agency for the Soviet Union.

The founder and current CEO, Eugene Kaspersky, has been battling similar allegations for years due to his past ties to the KGB. Furthermore, Kaspersky Lab’s chief legal officer, Igor Chekunov, has worked for Russia’s border control and COO Andrey Tikhonov has served in the Russian military as a lieutenant colonel. However, Eugene Kaspersky has assured, in a statement to ABC News, that his employees have no “wrong relations with the Russian government.”

In defense to the serious accusations, Kaspersky Lab has released an official statement stating that “as a private company, Kaspersky Lab has no ties to any government, and the company has never helped, nor will help, any government in the world with its cyberespionage efforts.” So far no evidence has been released that could prove the allegations to be true and the company reassures that they are willing to “assist all concerned government organization with any ongoing investigations.”

ABC News reports that in order to get private information about a customer, a court order must be obtained but that may not always be the case. The report further states that the Russian government could demand that Russian telecommunications companies provide certain information and that would allow them to obtain valuable information during time of conflict. Eugene Kaspersky has denied claims about their software being used for spying and insisted that the only time the company would provide any kind of information about users is if the court demands it during a criminal investigation.