What’s the deal with in-browser crypto mining, and should you be concerned

What’s the deal with in-browser crypto mining, and should you be concerned

Cryptocurrency is definitely a term you have heard before, so you must also be familiar with cryptomining. Cryptocurrency prices have risen drastically this year, Bitcoin alone is currently worth $7000. Needless to say, not only investors, but also hackers started seeing opportunities in this. Hackers implant cryptocurrency mining malware onto devices, and proceed to make a profit using someone else’s computer. So nothing new. Surprisingly, mining has also drawn the attention of website owners, who are seeing a decrease in profit because of adblock. They can now implant a miner into their site, and it would be using the visitor’s computer resources to mine cryptocurrency. And it is not exactly illegal. 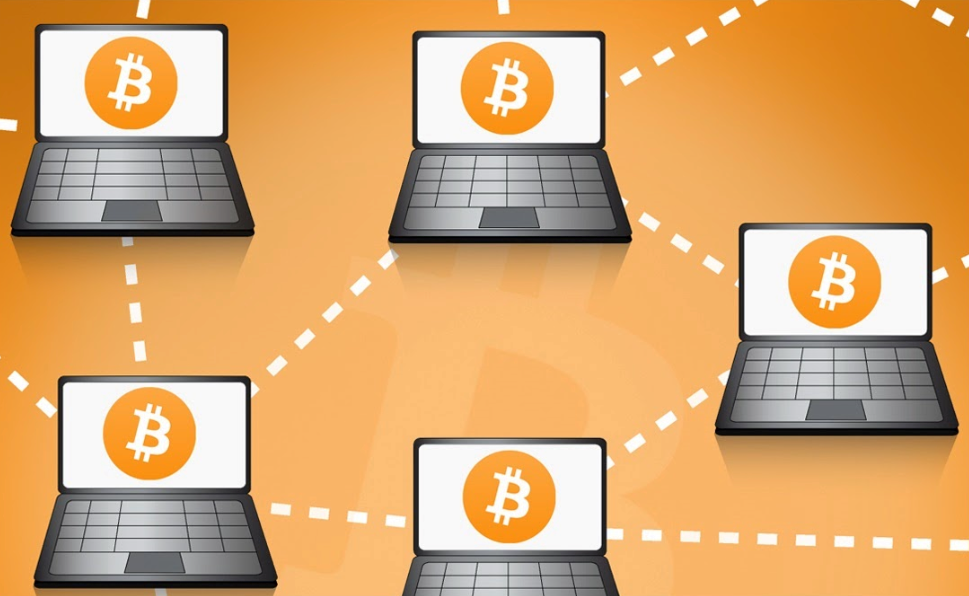 How does cryptocurrency mining work?

Cryptocurrency is essentially build on blockchain technology, which is like a decentralized ledger that is distributed. When someone transfers cryptocurrency to someone else, it needs to be verified by making a record on the ledger. The verification is done by miners. And adding a transaction to a ledger involves a miner (a computer) solving incredibly complex computational problems. Anyone can solve those problems, and the first miner to do so adds a block of transactions to the ledger. When the transaction is confirmed, the cryptocurrency is transferred from one account to the other, and the miner gets paid a small fraction of the cryptocurrency. This is referred to as mining. In simple terms, all cryptocurrency transactions need to be confirmed, and those who do the confirmation get a small transaction fee for the trouble.

It could take years for one device to successfully mine cryptocurrency (at least the profitable ones) but if the device is part of a botnet with hundreds or even thousands of devices, mining turns profitable. You can probably guess where this is going. It is not surprising that hijacking computers and adding them to one giant botnet to mine cryptocurrency is something that hackers will definitely do. And it is not a new thing either. Cryptomining malware has been around for some years, but has only recently risen in numbers due to the recent rise in cryptocurrency worth.

Cryptocurrency mining malware usually involves infecting a device. But these days, you could be allowing someone to use your device to mine by just visiting a website, which is becoming a more and more of an issue.

You are probably aware that the reason we see advertisements on websites is not because owners want to annoy us. It is how they earn money in order to run the website. It is not cheep to run a successful site, and ads provide a steady income that keeps it afloat. However, there is one big problem in all of this, no one likes ads. People go to desperate measures in order to stop seeing them, primarily adblock. Of course, you can ask visitors to turn off adblock while on the site, but how many people are actually going to do that. Not a lot, that for sure. So if ads are not bringing as much money as before, website owners need to come up with new solutions. Enter in-browser cryptocurrency mining.

It is not a widely used means yet, and is quite controversial, but some website owners are choosing to use visiting users’ computer resources to mine cryptocurrency. And all they need to do is include a JavaScript code (Coinhive) into their sites. This is not exactly illegal but it is pretty controversial, and rightfully so. Mainly because users may not be asked to allow such activity. You would be browsing a website, and, unbeknown to you, your device could be used to mine in the background.

In September, The Pirate Bay faced the anger of many users when they tested out the mining malware without informing the users, or asking for their consent. Many visitors of the torrent website noticed a slowdown of their computers, and soon after, the JavaScript miner was discovered. The website confirmed that it was indeed mining Monero but claimed it was a test. It is not a secret that illegal torrent and streaming website host malicious ads, and as an alternative to that, Pirate Bay claims to have wanted to test out cryptocurrency mining, which could be a safer way to make income.

The biggest problem with in-browser cryptocurrency mining is that the user may not necessarily be informed, and given no way to opt out. Someone could be using your device to mine cryptocurrency, possibly put your privacy/security in jeopardy, and you have no way to stop it. You might not even be aware of it happening.

If in-browser mining sticks and website owners choose to use it instead of bombarding users with ads, hackers will also use it to make money. Instead of being flooded with adverts by adware, you would be redirected to websites with a miner on them, and during the time it takes for you to exit the website, the miner could already have made some money. No doubt, laws forcing legitimate websites to ask for permission to mine would be created but that would not stop questionable sites from unauthorized mining, possibly putting your privacy and security in jeopardy. Not much you can do about that, but as long as you are careful about malware in general, you should be okay.

Can you avoid cryptomining malware?

The way it is now, it is not suggested that you allow in-browser cryptominers to run on your system, especially the ones that do not inform you about using your computer’s resources. Below are a couple of tips that can help you avoid cryptomining and in-browser mining malware.

Capable anti-malware software should be able to block cryptocurrency mining attempts, or at least inform you about them. And in the case of an actual malware infection that is using your computer to mine, it should detect and get rid of it as soon as it enters the device.

– Stay away from illegal streaming and torrent sites

As is the case with malicious ads, you are more likely to encounter cryptomining malware (that does not ask for consent) on piracy websites. So stay away.

– Be in tune with your computer

Familiarize yourself with symptoms of a cryptominer, such as a slow system. If you are suspicious, check your CPU in Task Manager. If a process is using a lot of your CPU’s power, you may be dealing with a cryptominer.